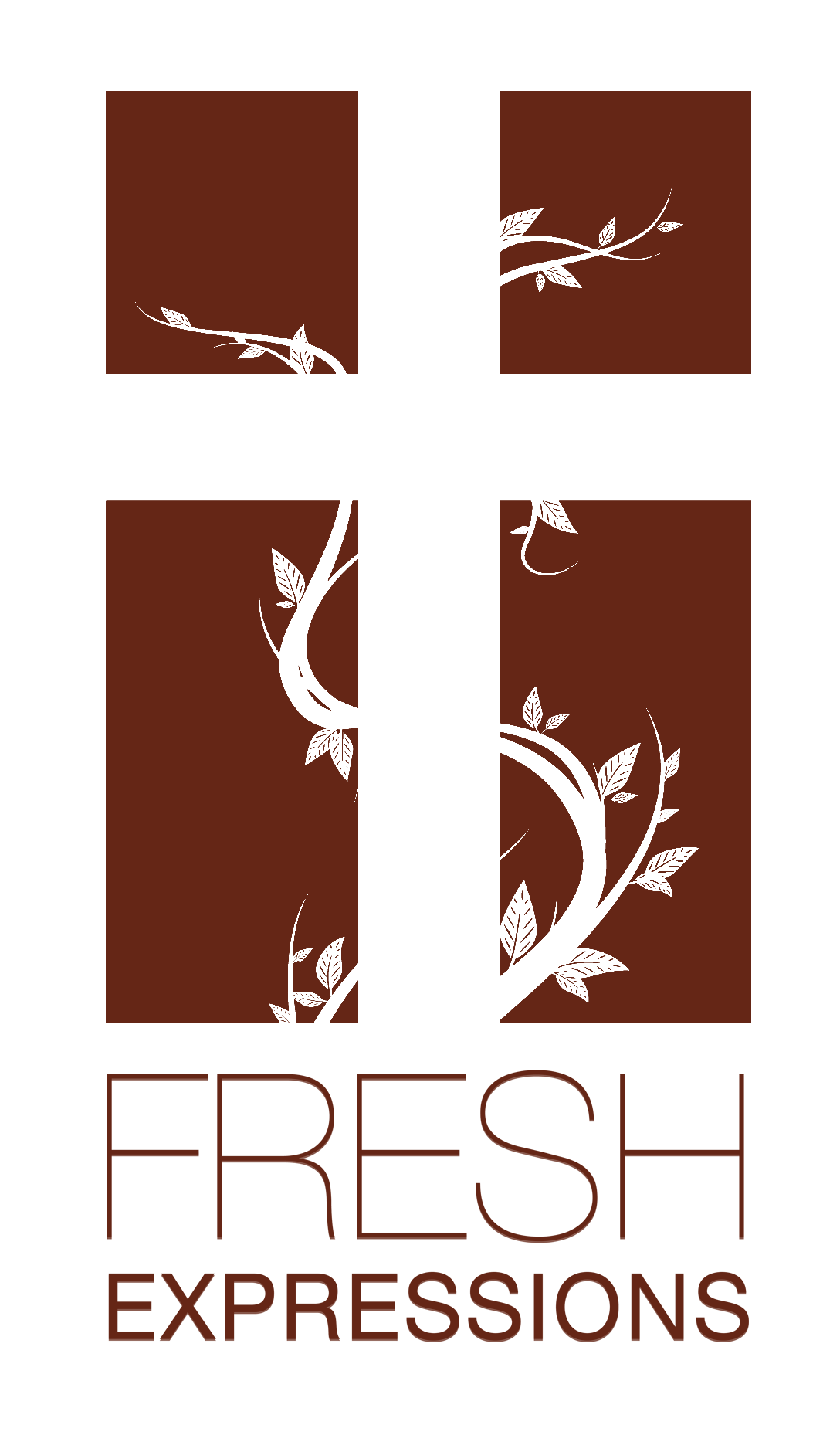 How Ordinary People Can Pioneer a New Form of Church

Be honest...when you think of a pioneer leader for a fresh expression of church, a picture probably forms in your mind’s eye. That picture is likely someone who is su- per-charismatic, super-knowledgable, super-talented...frankly, super-human.

You probably don’t picture yourself.

You probably look in the mirror, and an ordinary per- son looks back at you. But have you ever noticed how many ordinary people God used in Scripture to do extraordinary things? 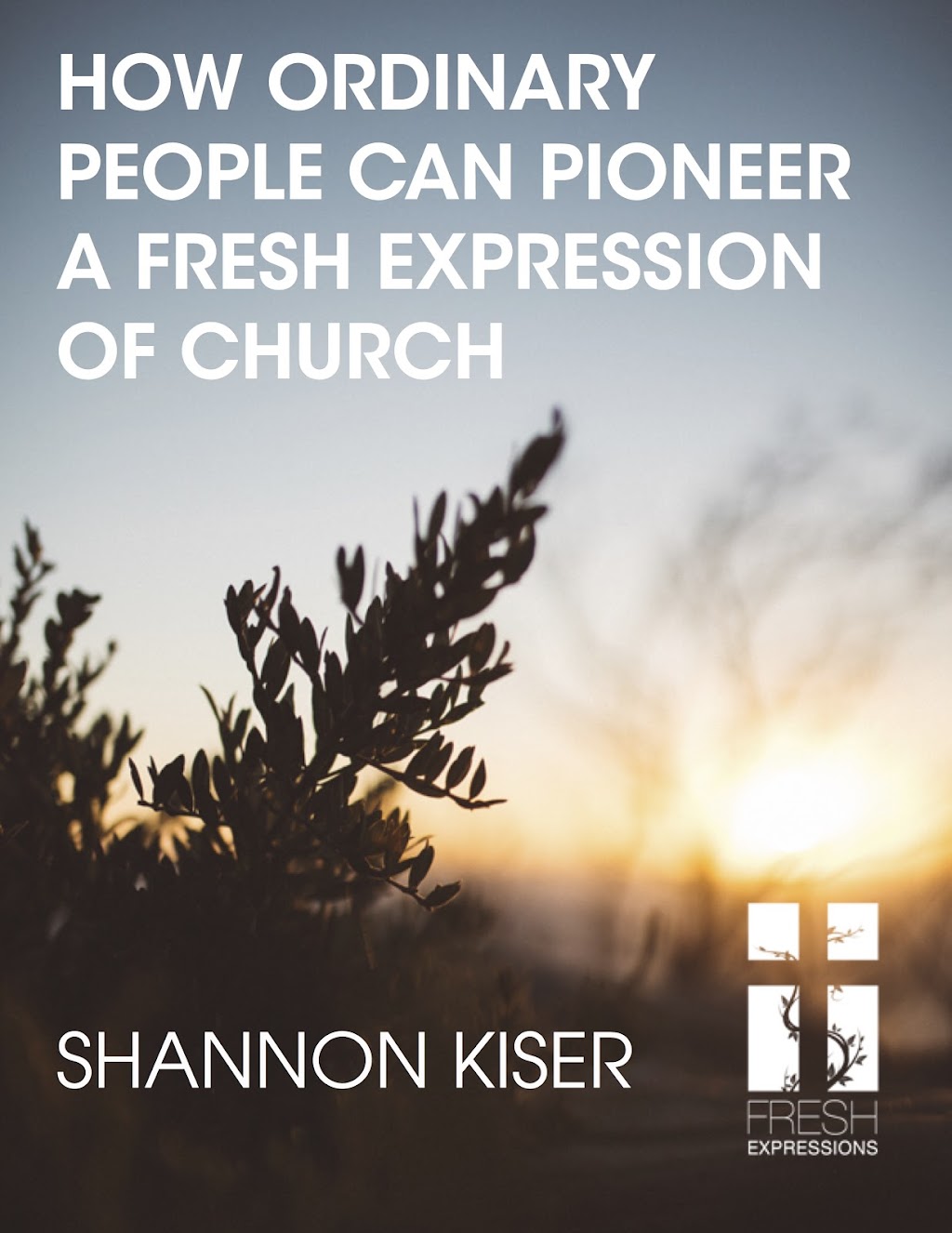 Joseph was a written-off teenage victim of human trafficking

Daniel was a forgotten Babylonian captive

David was the overlooked, youngest child shepherding the herd

Peter and John were fishermen 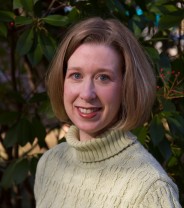 Shannon serves as Director of Training, leading our team of mission strategists and trainers in the development and implementation of the Mission Shaped Ministry course through Pioneer Learning Communities. She is also a pastor on staff with Riverside Church in Sterling, VA, a Church that worships in two languages and engages in several Fresh Expressions of Church. In the last several years, Shannon has been involved with the Presbyterian Church’s New Worshiping Communities initiative, and has directed the coaching network that supports pioneer leaders.

Shannon lives in Springfield, VA with her husband Patrick and teenage daughters Catherine and Suzanne.