COVID-19, the novel coronavirus, is causing unprecedented upheaval around the world. What is really happening and how should the Church respond?

Now, Fresh Expressions US & Missio Alliance bring together a scientist, a health expert and two church leaders to help you navigate this complex issue.

What is really happening and how should the Church respond?

Fresh Expressions US and Missio Alliance bring together a scientist, a health expert and two church leaders to help you navigate this complex issue.

... A basic science perspective that illuminates why churches should take gospel-demonstrating, crisis-response leadership roles ...Suggestions from a medical expert on how best to advise congregations about precautions and protocols that save lives. ...Cues for how to lead churches into following the Way-of-Jesus: loving neighbors, serving congregations, inspiring volunteers, saving lives and consoling the dying throughout this crisis

About Charles Harper: Dr. Charles (Chuck) Harper is a church deacon, Sunday school teacher, astrophysical planetary scientist and tech inventor. A recipient of degrees in geological engineering, astrophysics, theology and business management from Princeton, Oxford and Harvard, Chuck studied under Christian scholar-leaders John Stott, N.T. Wright, Alistair McGrath, and T.F. Torrance. He served as CEO of the John Templeton Foundation for over 13 years following an early career in research and teaching with NASA and Harvard.

About William Hurlbut: William B. Hurlbut is a physician and Adjunct Professor in the Department of Neurobiology at Stanford University Medical Center, and a former member of the President's Council on Bioethics. His primary areas of interest involve the ethical issues associated with advancing biomedical technology, the biological basis of moral awareness, and studies in the integration of theology and philosophy of biology. He has worked with NASA on projects in astrobiology and on Chemical and Biological Warfare at Stanford’s Center for International Security and Cooperation. 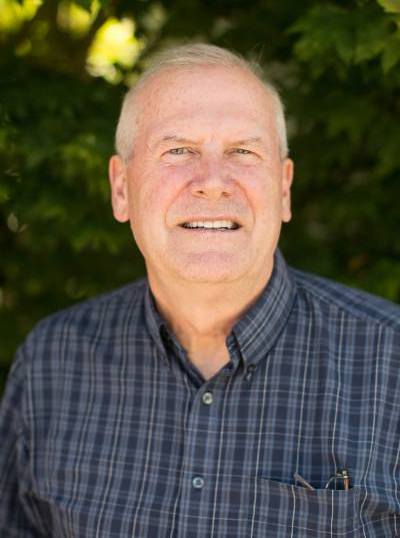 He has served churches in Canada and the United States. He originally came to Seattle to attend graduate school at the University of Washington. Barry served as a United States Navy Chaplain for 25 years.

Barry and his wife Barb have three adult children: Sean, Ryan and Scott. North Sound Church grew out of a desire placed in Barry’s heart to see a life transforming community in Southwest Snohomish County that is externally-focused, culturally-relevant, and Spirit-empowered. 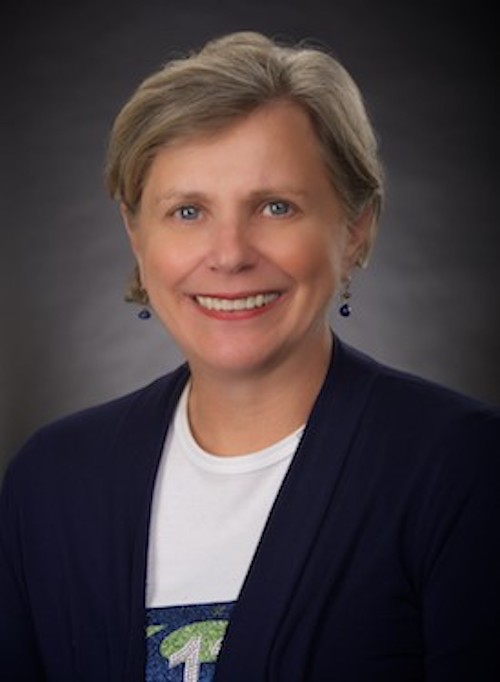 About Jean: Jean Doerge is Director for Parish Health and as part of the staff team for North Sound Church in Edmonds, Washington. With more than 40 years of experience as a healthcare professional with both direct care and administrative roles, Jean is aware that our systems of care do have some unintended gaps. Parish Health is designed to be a bridge of support and a call to care for one another and for our community. Health is something different than curing illness; it involves social, emotional, spiritual AND physical well- being. Jean has her Master of Science in Nursing with an emphasis in community health, as well as an MBA. A serious illness taught her personally that caring, along with curing is needed and believes that the local church can serve people on their journey to health and wholeness. Jean resides in Edmonds, Washington with her life mate, Tom and they have two grown daughters. A Seahawks enthusiast, Jean also loves hiking and kayaking in the Puget Sound area. Jean’s vision for a healthy community is aligned with the guiding phrase of North Sound Church that “Life is not a solo journey.” As a church we need to navigate life’s challenges together and be an example of a caring network, committed to one another and to our community.

About Helen: Helen Lee is the Director of Content & Resource Development for Missio Alliance.

Beyond her role with Missio, Helen is the Associate Director of Strategic Partnerships and Initiatives for InterVarsity Press.

She is the author of The Missional Mom and co-founder of the Best Christian Workplaces. Helen is also an award-winner writer and former editor at Christianity Today.

The information on this online event is not intended or implied to be a substitute for professional medical advice, diagnosis or treatment. All content, including text, graphics, images and information, contained on or available through this web site is for general information purposes only. Fresh Expressions, Missio Alliance and related organizations make no representation and assumes no responsibility for the accuracy of information contained on or available through this web site, and such information is subject to change without notice. You are encouraged to confirm any information obtained from or through this web site with other sources, and review all information regarding any medical condition or treatment with your physician. NEVER DISREGARD PROFESSIONAL MEDICAL ADVICE OR DELAY SEEKING MEDICAL TREATMENT BECAUSE OF SOMETHING YOU HAVE READ ON OR ACCESSED THROUGH THIS ONLINE RESOURCE.